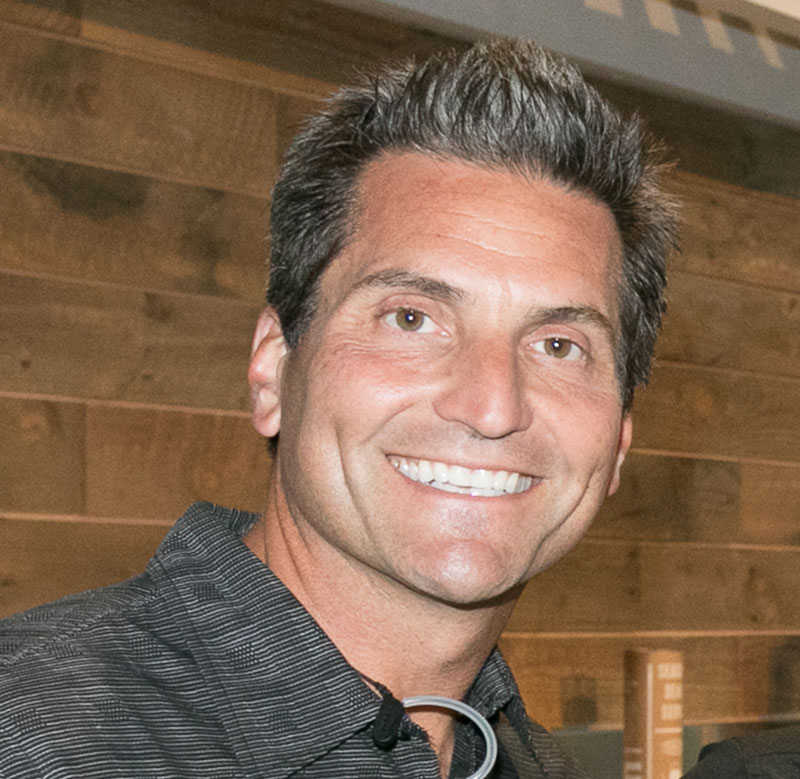 Henry DiCarlo is an AMS meteorologist and sportscaster for the KTLA 5 Morning News from 4 a.m. to 7 a.m.

Hello! This is my story.

Henry DiCarlo is an AMS meteorologist and sportscaster for the KTLA 5 Morning News from 4 a.m. to 7 a.m.

Henry earned his meteorology degree from Mississippi State University and also has a communications degree from California State University, Fullerton. Prior to coming to KTLA in 2010, Henry spent eight years at KCBS/KCAL in Los Angeles. He has also worked in Seattle and Salt Lake City after beginning his career as a sportscaster in Palm Springs.

Henry is a proud native of Southern California. Born and raised in the city of Orange, Henry walked the streets of Orange, Santa Ana and Tustin as a door-to-door salesman for the Fuller Brush Company while attending Villa Park High School.

Henry and his wife Lisa currently live in Yorba Linda with their two sons, Henry III and Jack. As a family, they enjoy traveling, sports and volunteering for animal-related issues. 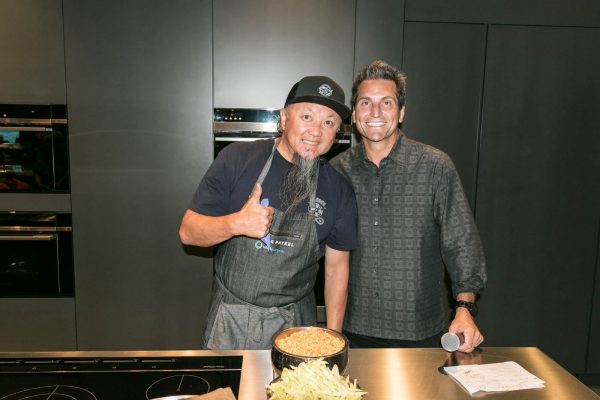 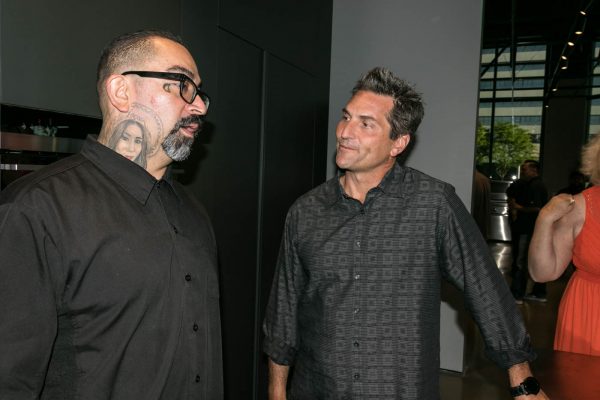 Sorry, no posts matched your criteria.